Fundraising 101: Pitch your business as a Female Founder

No items found.
Product is not available in this quantity.

5 Successful Black Women who proved Perseverance is the key 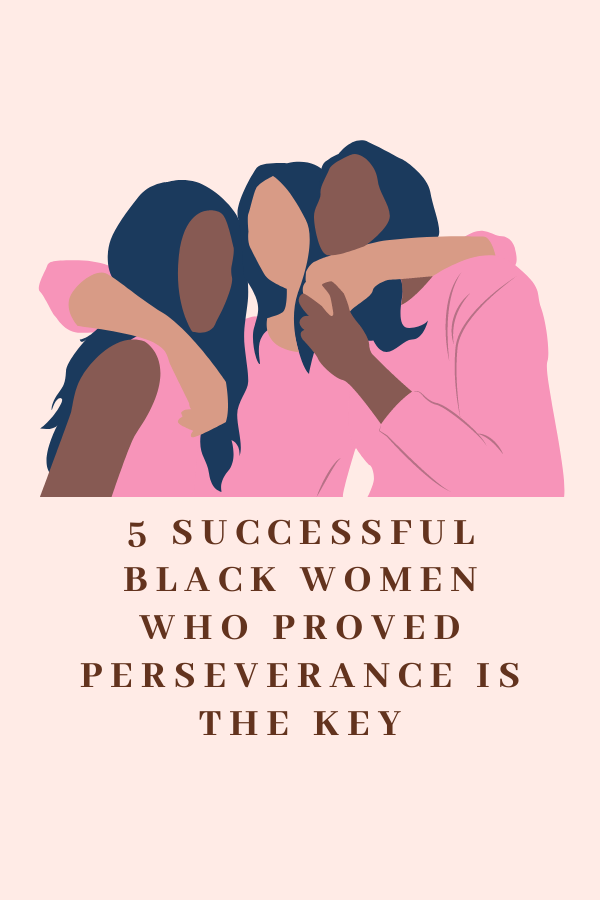 Commemorating Black History Month, this week we curated a list of five badass, sassy, ambitious women who proved that sheer grit can take you anywhere.

“We (black women) are impeccable. We’re special and the world is just going to have to deal with that,” - Rihanna

Ladies, we know how millions of black women who have overcome several adversities to become successful and conquer the world. From Rosa Parks’ refusal to give up her seat leading to a revolutionary uproar to Kamala Harris becoming the first female Vice President of the United States of America, we have read enough examples in history to testify how these and many others have smashed the glass ceiling. And now we have women who are making an indelible mark in business as well!

Do you want to be one of them?

Criya is one such platform that helps ambitious women take the leap and kickstart their businesses. We are reimagining how 50 million creators can leverage their talent and monetize it. Criya is a one-stop solution for all your needs regardless of you being a full-time entrepreneur or someone who is looking to kickstart her side hustle today.

At Criya, we believe #blacklivesmatter!

Moreover, according to a report, black women are launching businesses at a rate higher (17 percent) than white women (10 percent) and even white men (15 percent). The only catch in these numbers was that only 5 percent of women continue to run mature businesses, indicating that they still face barriers when it comes to scaling up.

Are you ready to take the leap?‍

Are you ready to hustle?

Are you ready to roar?

And to do it with some style?

Then, here we are, with the perfect read for you!

Commemorating Black History Month, this week we curated a list of five ambitious, wonder women who had the courage to turn their dreams into reality.

The Disney queen who changed the game - Zendaya ‍

“Being a young Disney actor, that’s one level, being a young Black woman is one level…” Zendaya was born and raised in Oakland, California. She spent most of her childhood at a local theatre where her mother worked. Her claim to fame was the Disney Channel sitcom ‘Shake It Up’ which aired between 2010-2013. There has been no looking back ever since.

She might be an international star today but that doesn’t deter her to bring to light the challenges that come with her roots and lineage. She called it her “privilege” to be a light-skinned black woman which helped her land the role of Rue Bennett in the TV show Euphoria.

The actress, however, has big dreams for the black community. Already a producer, she wants to direct films in the coming times and bring the black theme to the forefront. “If I ever do become a filmmaker, I know that the leads of my films will always be black women,” ‍

If you want to read about a young woman of colour who is making waves, then Leanna Archer is your answer. She became a CEO when she was 9 years old and rang the NASDAQ bell at Wall Street at 13. Her company, Leanna’s Inc., creates haircare and skin products. She has been featured across several magazines including Forbes, Time, Ebony, and more.

Today, she also owns and runs the Leanna Archer Foundation, a non-for-profit that is dedicated to providing meals, education, and a safe environment for children in her hometown, Haiti.‍

The Black Woman with many firsts - Tyra Banks‍

From being a Victoria’s Secret Model to launching her own production house, Bankable Productions, cosmetics line Banks has done it all!

However, life was not easy for this hustler who had to deal with her racial identity becoming a barrier while chasing her dreams and aspirations. But Banks has time and again proven that ain’t no mountain high enough!‍

This list is incomplete without the woman who dons multiple hats. Actress, producer, talk show host, author, humanitarian, there is hardly any cap, Winfrey has not donned.

She has been equally vocal about her struggles as a black woman. Today, she come a long way and founder her place in the world, she has come a long way. In 2011, she launched her own cable channel, the Oprah Winfrey Network. She has also acted in novel-based films like Selma, Beloved and The Colour Purple which give an insight into black history and the atrocities faced by this community. ‍

Be your own boss - Rihanna‍

If there is one woman we have grown up admiring and cheerleading for, it has to be Rihanna. The nine-time Grammy-award winner is one of the best-selling artists of all time along with being an inspiration for millions of women.

However, the 34-year-old did not have a smooth sailing journey! Born as Robyn Rihanna Fenty NH, the singer, actress, fashion designer and businesswoman was deeply affected by the marital discord between her parents who separated when she was 14. Being fearless, invincible and indomitable has always been her hallmark.

“I am not looking for a man,” was her response once when asked of her love life once. Today, tables seem to have turned for this wonder girl. She is expecting a child with her partner, A$AP Rocky. She also runs a successful cosmetics business, Fenty Beauty, which is about $2.8 billion in worth, according to Forbes.

So what are you waiting for? Start today! Start now! Sign up today on Criya and launch the brand of your dreams! We can't wait to see you succeed and achieve financial freedom!!! We are here to support you with all your business needs. Drop us an email at deb@criya.co with any of your queries. 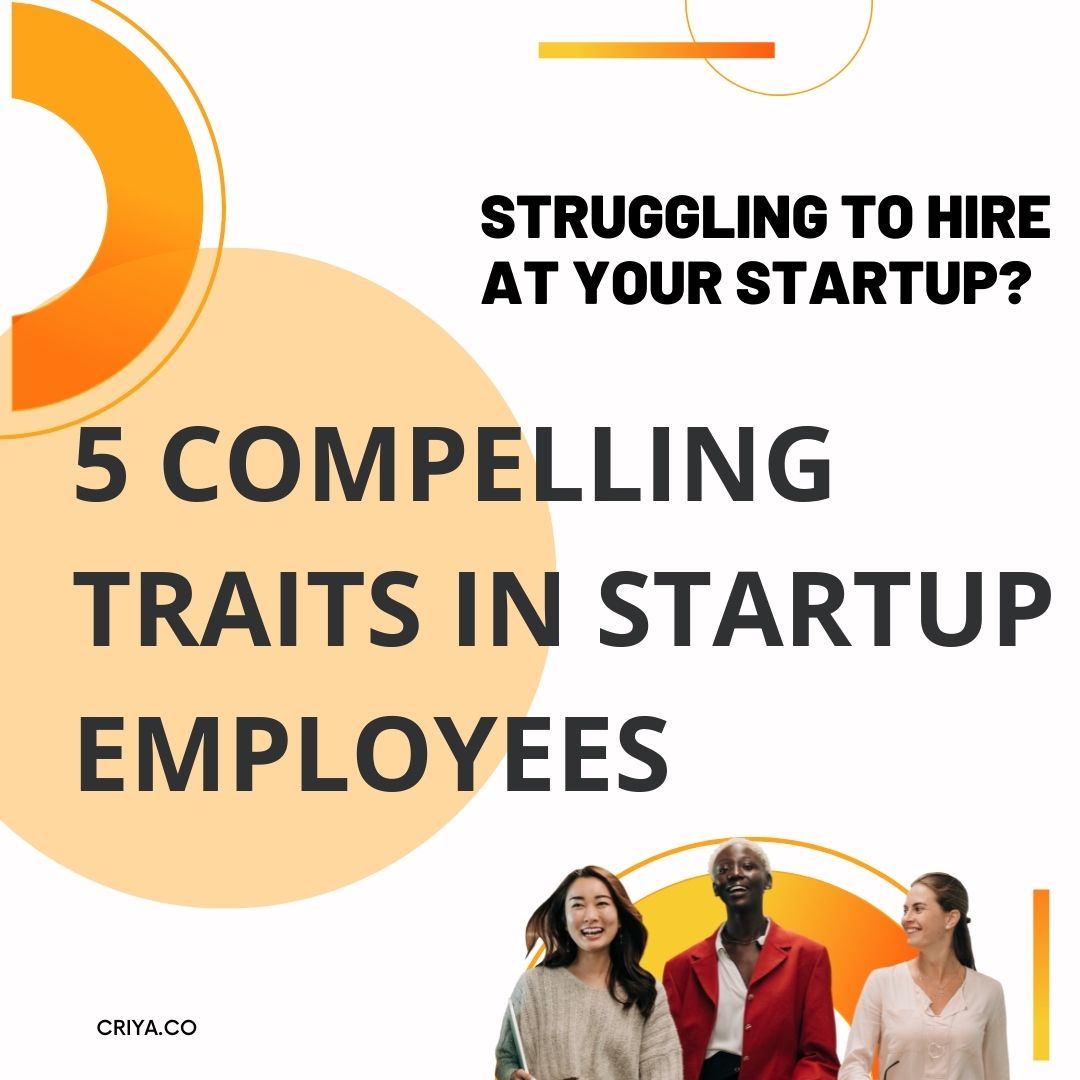 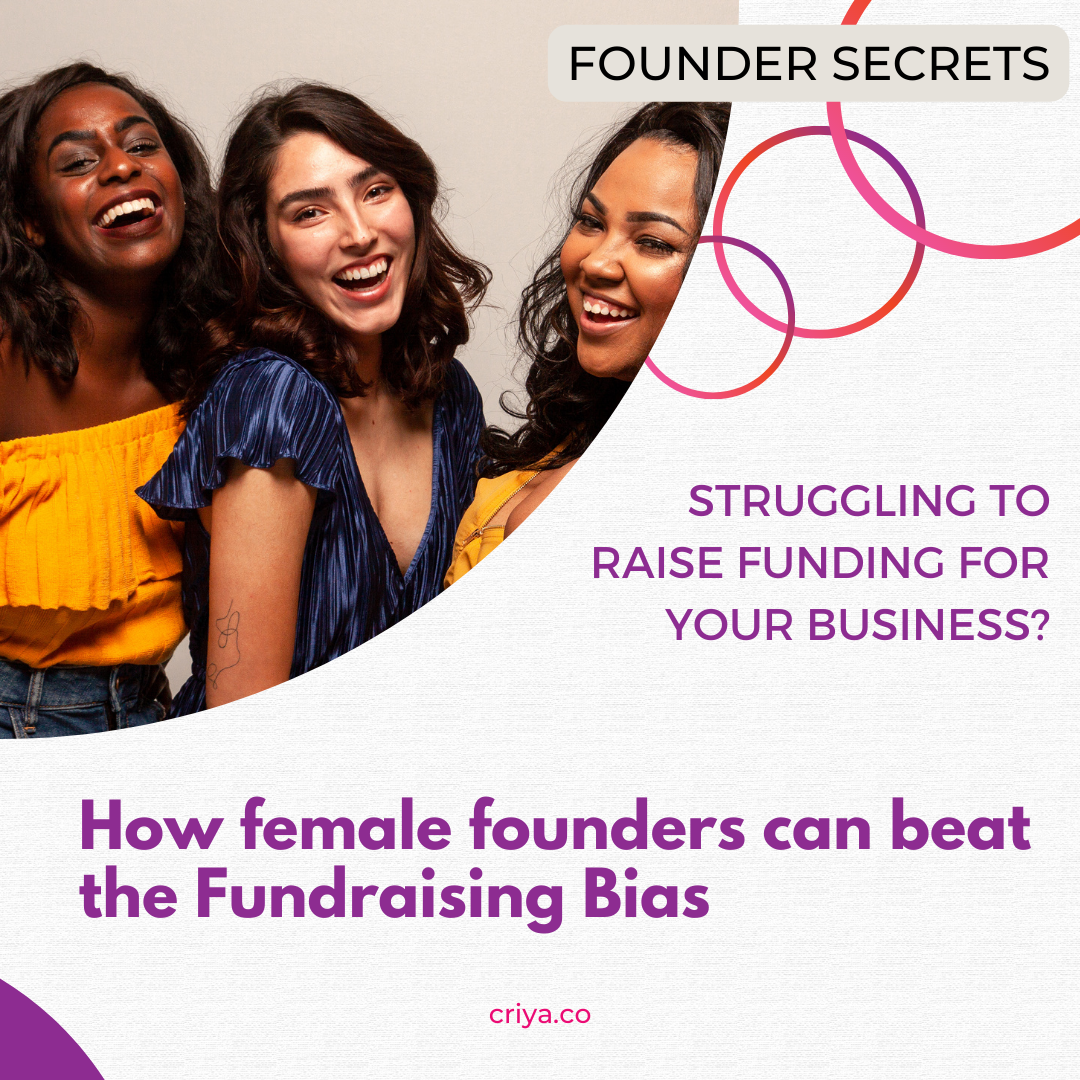 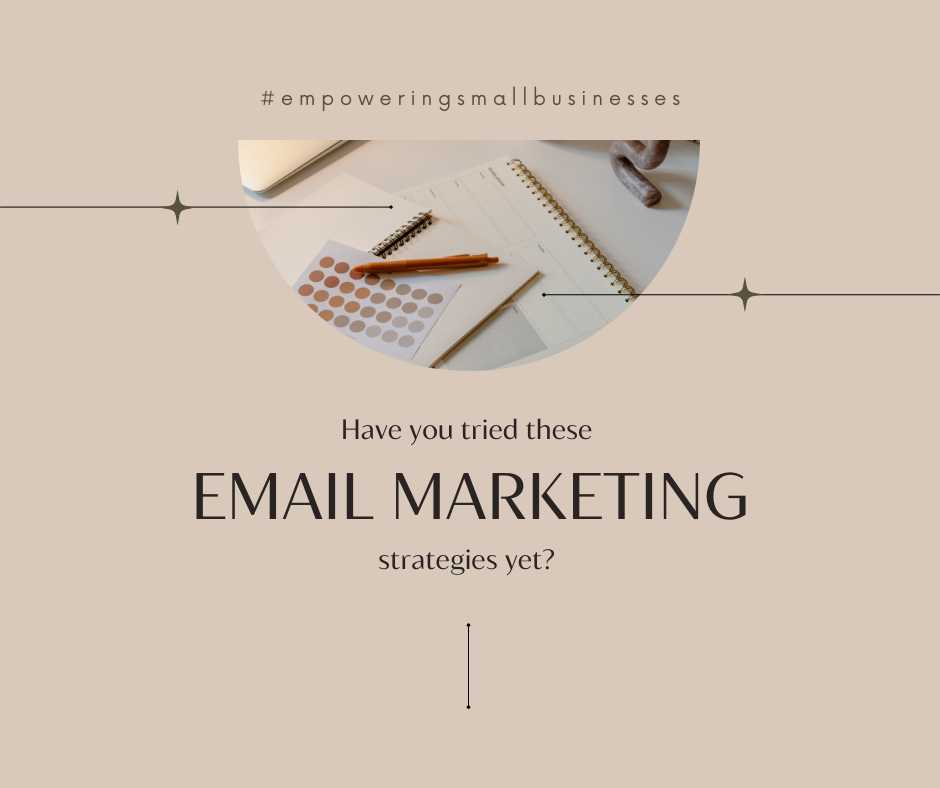 4 Kickass email marketing strategies to help you grow your business in 30 days! 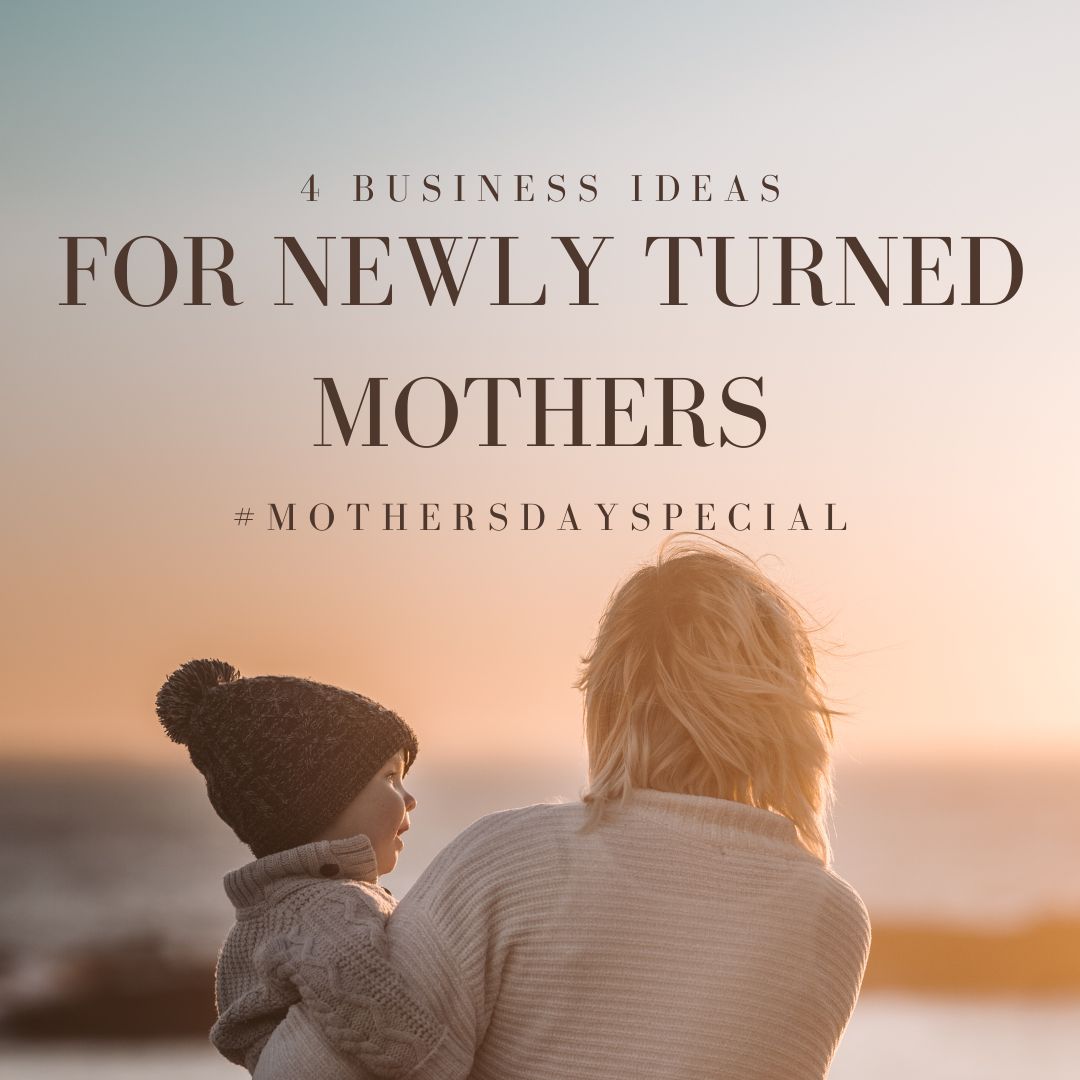